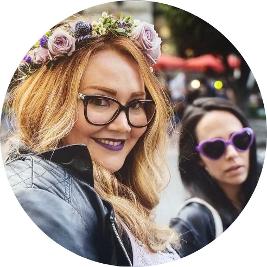 Thanks for stopping by! If you want to get to know me and my unusual writing journey, this podcast is a great place to start. I talk about the inspiration behind my books, my health struggles, and the need for more body diversity in media:

After graduating high-school, Rebecca Sky set out on a five-year, 24 Country exploration to find herself. She slept in a hammock in the Amazon Jungle, skinny-dipped off the West African Coast, climbed the chocolate hills in the Philippines, and fell in love in Cuba (then again in Brazil, and a final time to a musician from Canada). During her time in Gambia, Rebecca was bit by a spider which triggered an autoimmune shut down and left her in chronic pain and with a permanent autoimmune disease which forced her to return home to Vancouver Island, captivated by the world and longing for another adventure.

So she did what every wanderer does when standing still—began writing. Her work has since garnered over 20 million reads online, she's written original content for brands like Sony, Lays, Paramount, Microsoft, and more!  Most recently you'll find Rebecca's work in the EVERY BODY SHINES fat positivity anthology (out now with Bloomsbury), or in the audible Original short stories (performed by award winning narrators), and you can also check out Rebecca's writing course with Skillshare. 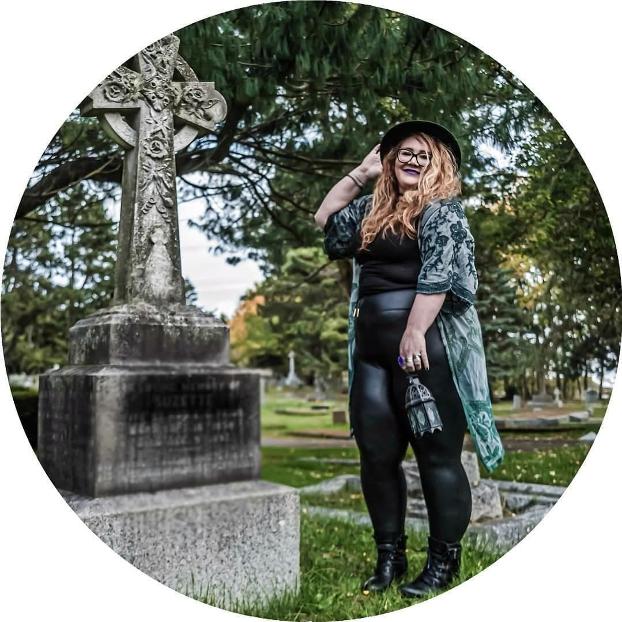